New puppies and kittens - Part 3 of 3 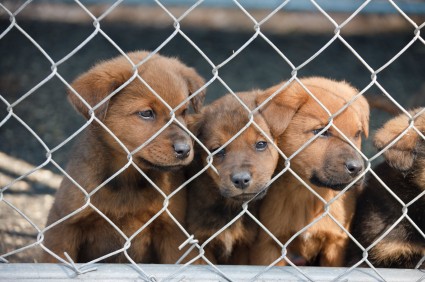 Breeding with my dog or cat ï¿½ Should I or should I not?

Nobody will dispute the cuteness of puppies or kittens. These adorable little creatures really pull at the heartstrings and appeal to young and old. However spending some time in a puppy or kitten shelter and seeing what undernourished or uncared for puppies or kittens look like, will make anyone who is serious about the well being of animals think twice about indiscriminate breeding. 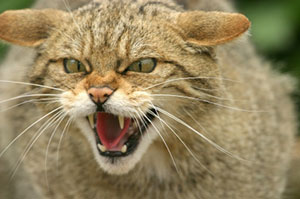 How often must I vaccinate my dog?
Puppies should be vaccinated at 3 months old with a booster vaccination required a month later and a booster given within 12 months of original vaccination. Thereafter animals who live in Rabies endemic areas like KwaZulu Natal should be given a rabies vaccination every year and animals living in non-Rabies endemic areas every 3 years by law,  but preferably also yearly, because in places like Johannesburg which is non-Rabies endemic there have been several outbreaks of Rabies in the past few years. 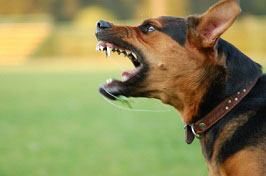 Important information about Rabies and who to prevent it

Rabies, a fatal disease of humans and all other mammals, is caused by a virus which has been associated with animal bites for more than 3 000 years and it is the oldest infectious disease known to medical science. Dogs have long been recognised as the main transmitters of the disease to people. When compared with other formidable human diseases such as Bubonic Plague and Smallpox, and animal diseases such as Rinderpest and Anthrax, Rabies has probably never caused comparably high numbers of deaths in humans and animals. However, the horrendous manner in which Rabies manifests itself in its victims continues to attract the attention of scientists, health and veterinary workers. The true scale of Rabies in South Africa remains clouded by the many thousands of people protected by post-exposure treatment each year after Rabies exposure and the undiagnosed human and animal Rabies cases not reflected in official statistics.

New puppies and kittens - Part 2 of 3 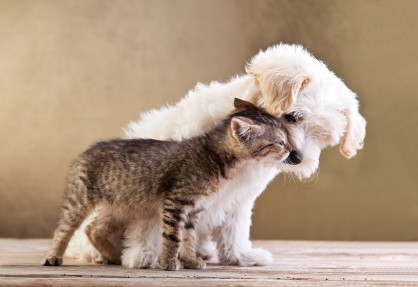 Dogs are on average pregnant for 63 days after fertilisation has taken place. It may be difficult to determine exactly when a bitch fell pregnant if multiple matings took place over a number of days and therefore pregnancy may seem to be longer than 63 days, sometimes up to 72 days. Sperm can also stay alive in the female genital tract for a few days and therefore fertilisation may happen a day or two or even up to a few days after mating.

New puppies and kittens - Part 1 of 3 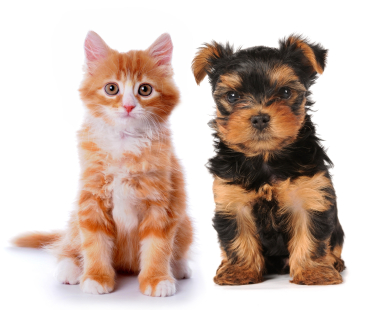 Heat and Mating in dogs and cats

Few things in life are cuter than a puppy or kitten! If you would like to let your dog or cat have a litter of puppies or kittens there are a number of things you need to know in preparation for the process.

Urination problems in cats - Part 2 of 2 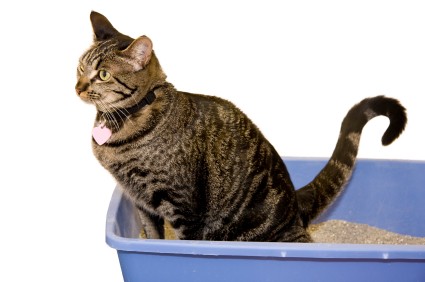 Urination problems in cats - Part 1 of 2 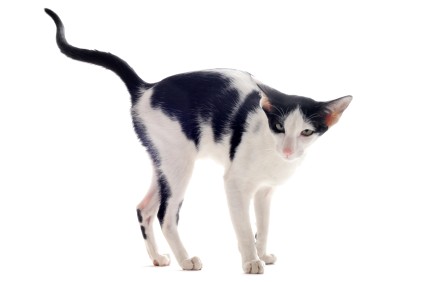 Ask any cat owner and they will tell you that cats are not just small little dogs. So naturally a fair amount of the medical problems cats suffer from are unique to this species. In this two-part series we are going to explore one of the more common problems that affect cats.

Getting the most from your visit to the vet 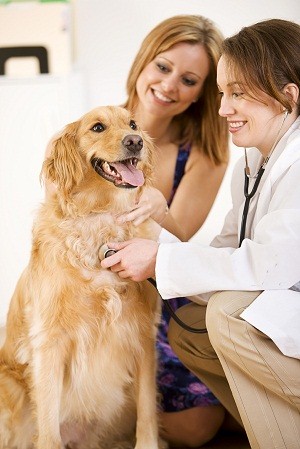 Visit to the vet

Everybody wants value for money. No one will deny that it is no different when taking your pets to the vet. We love our four legged and feathered friends dearly, but like everything else in life, most of us have to budget for their expenses, and make sure we derive as much value out of a visit to the vet as possible. 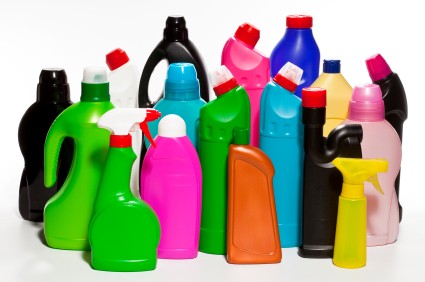 We know that rat poison will kill a rat, but….., “Will it harm my cat or dog?” people often ask the vet? The answer is an emphatic YES. As a matter of fact, there are quite a few other common household items which can be lethal for dogs, cats, pet birds and pocket pets like hamsters and mice. 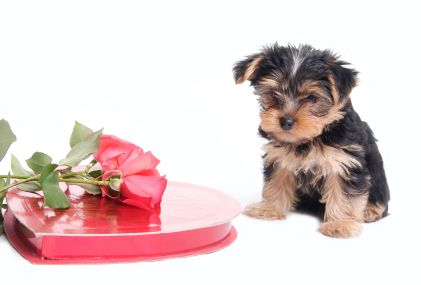 “Surely if a medicine is safe for use in humans it should be safe for use in my pet”, vets often hear from pet owners. Nothing could be further from the truth and some human medicines and even some fruit and vegetables and sweets daily eaten by humans, can be deadly to our dogs, cats, pet birds and pocket pets like hamsters and mice.

Grooming your dog during lockdown

One of the most fulfilling aspects of working at O